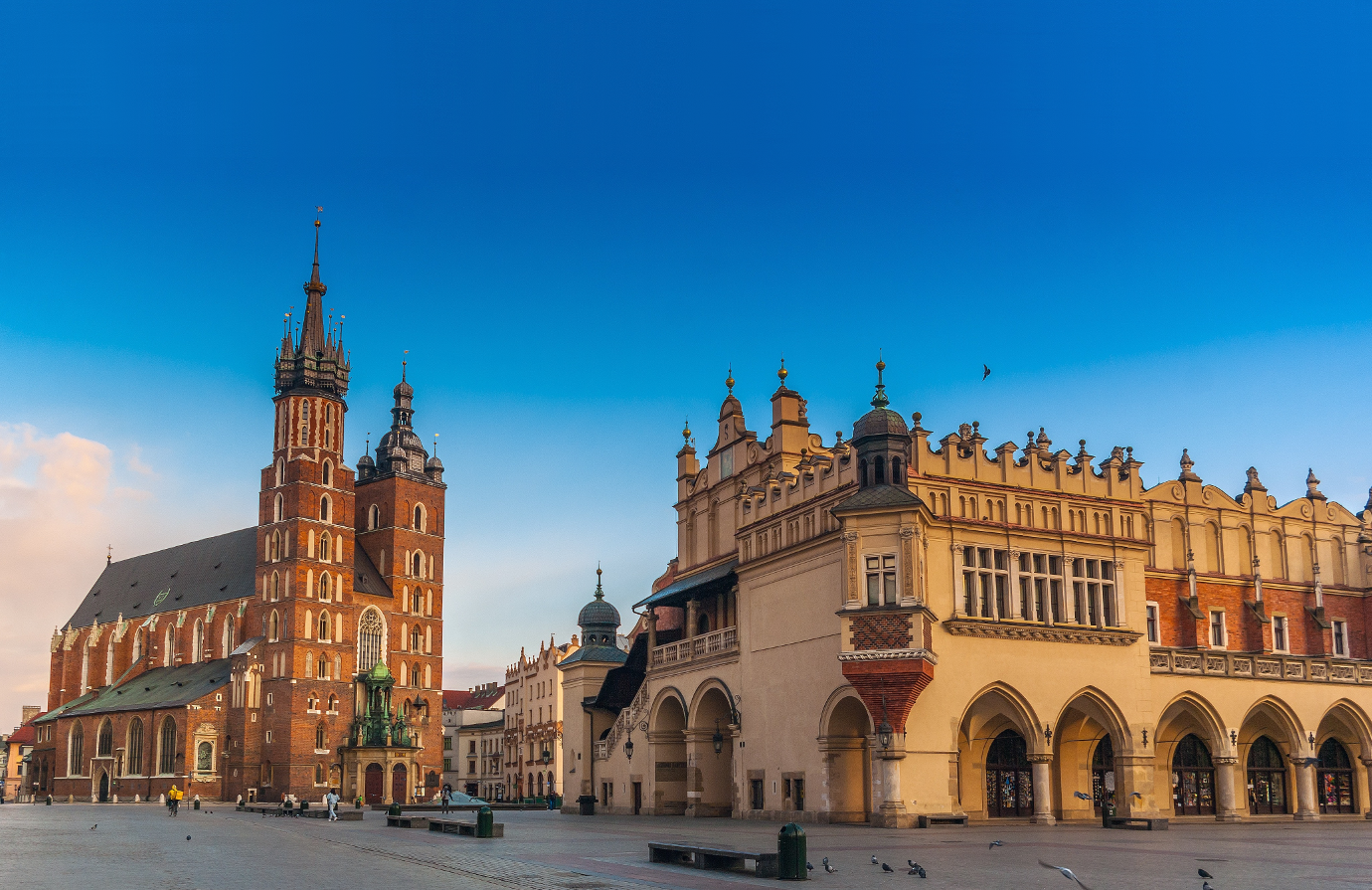 organized by Department of Discrete Mathematics
at AGH University of Science and Technology
will be held in Cracow, Poland on July 4-8, 2022

The School is primarily intended for PhD students and early career researchers.

What is the programme?

There will be two minicourses:

Percolation is one of the main branches studied of modern discrete probability theory. It was originally introduced as a simple mathematical model for „the flow a liquid in a porous medium” by Broadbent and Hammersley roughly sixty years ago, but has since been connected to other applications such as the spread of information or diseases. It is also a highly attractive mathematical subject in its own right and has reached a high level of mathematical sophistication by now.
The mini-course will provide an overview of some of the classical results in percolation theory, as well as discuss recent developments.
We’ll aim to keep the course as accessible as possible. The only prerequisites are familiarity with basic probability and linear algebra, as well as some mathematical maturity.

The theory of combinatorial limits

The theory of combinatorial limits provide analytic tools to represent and analyze large discrete objects. Such tools have found important applications in various areas of computer science and mathematics. One of the most prominent areas of such applications is extremal combinatorics, where the closely related flag algebra method led to solving several long-standing open problems.
During this course, we will introduce the theory of combinatorial limits and the machinery of the flag algebra method and illustrate their use on various applications in extremal combinatorics.

The conference fee is 150 PLN. It includes the conference materials and coffee breaks.
It should be paid via bank transfer to the account:

The acommodation will be in Babilon dormitory, in the AGH campus.

The registration has been closed.